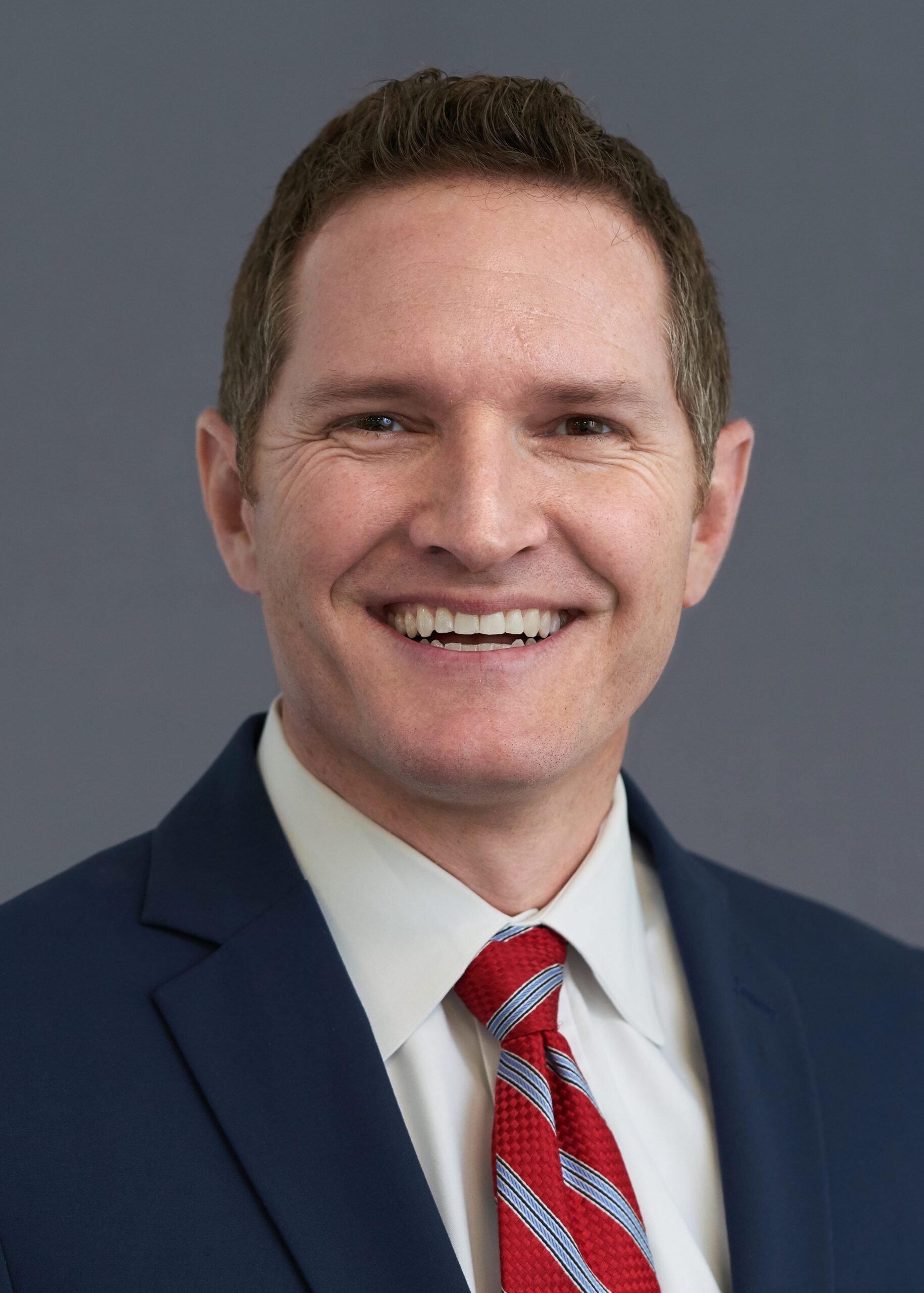 Jeff grew up in Garland, Texas, and attended Naaman Forest High School. His senior year, Jeff finished in the top 5% of his class and won both the city and district golf tournaments. He then attended Baylor University with a golf scholarship, made the Dean’s List twice, and was a member of Delta Tau Delta Fraternity, Golden Key Honor Society, Gamma Beta Phi Honor Society, and Beta Alpha Psi Accounting Fraternity. Jeff received his BBA in Accounting and MBA from Baylor, and CPA certification shortly after graduating.

Jeff and his wife Tracy live in Lucas, Texas and have twin daughters and a son, a Rhodesian Ridgeback and a Labrador Retriever. In his free time, Jeff enjoys spending time with his family, volunteering in KidZone at Chase Oaks Church in Fairview, playing golf at Gleneagles Country Club, practicing the Electric Guitar, and honing his skills as a 3rd Degree Black Belt in Taekwondo.

Jeff started his business career as an Auditor with PricewaterhouseCoopers in 2000 and received his CPA certification in 2001. He then joined Spectrum Financial Group in 2002 after obtaining his NASD Series 7 (General Securities), Group 1 (Life and Health Insurance), and NASD Series 66 licenses (Fee-Based Financial Planning).

*Authorized for accountancy services in the following states: Texas. Not practicing on behalf of MML Investors Services, LLC or its affiliated companies.

** The FIVE STAR Award is granted to Five Star Professional, an independent 3rd party marketing firm. The award is not indicative of future performance or success and stems from nominations in a given market area and based upon objective criteria including favorable regulatory and complaint history, reviews conducted by the firm, retention rates, and client assets administered. 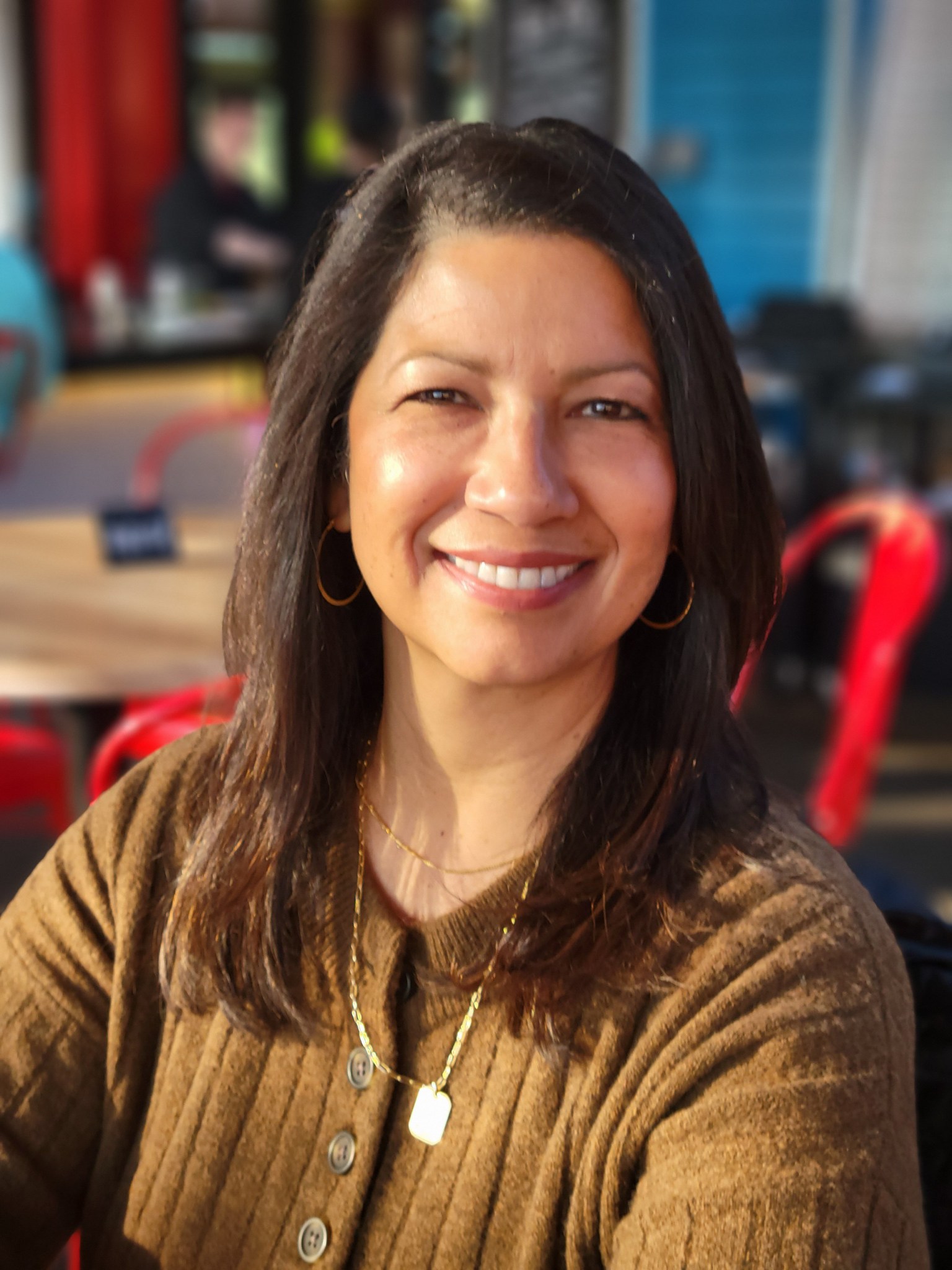 Tricia grew up in California. Attending Hoover High School, she enjoyed working in the school’s office where she began her career as an office assistant. She then went on to attend Fresno City College.

Tricia is married to Aaron, who is a Director of National Accounts for a leading workwear company. They live in the Dallas/Ft Worth area and have a son and daughter. In her spare-time she enjoys reading, watching movies and traveling. 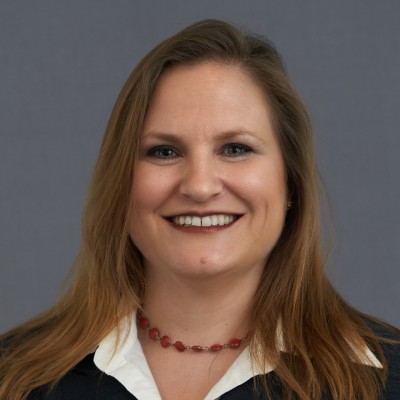 Jeanni grew up in Mesquite, Texas, attending West Mesquite High School. She graduated with honors in the top 10% of her class and was the president of the orchestra, captain of the swim team and a member of the Academic Decathlon. She attended Collin College where she made the dean’s list.

Jeanni is married to CJ, who works in the IT department at Mary Kay. They live in Oak Point, Texas with Jeanni’s daughter and son and a few rescue dogs that have joined the family over the years. In her spare time Jeanni enjoys spending time with her family and friends and traveling.

Jeanni began her career at Metrocall working in accounts receivable then as an Executive Admin Assistant in the engineering department. After leaving Metrocall, she began working for Cigna before moving on to MassMutual in its Disability Income Sales Office as the New Business Coordinator and later Account Manager. Jeanni took some time off to be with her family before re-entering the workforce working at Mary Kay in its accounting department and then the YMCA as a Site Director and Coordinator. Jeanni joined Jeff Cummins’ team with Top Flight Wealth Strategies in 2017. She brings with her experience from the insurance and accounting fields as well as skills in customer service.

To subscribe to our periodic educational resources,
please enter your e-mail below.